We are almost in the middle of 2017 which means only two out of four quarters left this year to make 2017 digitally successful for your business. Social media, in the year 2017 has managed to gain more attention than the regular SEO and digital marketing strategies. To be honest, social media is growing out to one of the biggest industries. And, if we go by the predictions of some renowned digital marketing experts, SMO is going to overtake and replace SEO in coming years. 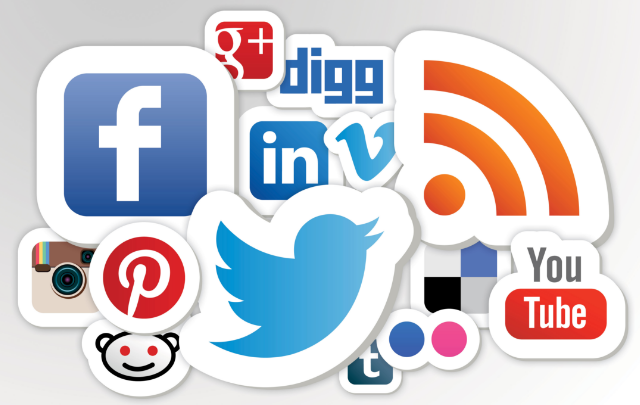 Whatever is the case, whether SEO continues its monopoly or Social media leads the way in coming years, we should be prepared to utilize both effectively.

Below are some social media predictions that will dominate and deliver the desired result in 2017.

Social media networking has always been underrated whenever the discussion on social media took place.

As the brands start to realize the impact of social media networking, they are making efforts to leverage it effectively.

Video content has more engagement than written text content, this isn’t very hard to guess now. The business have already realized the potential of video content. The live streaming videos launched by Twitter for the first time are already getting the attention and now the social media networks are taking it to the next level with live video and real-time videos.

Chatbots, the artificial intelligence technology that has impressed digital business a lot. Again, major social media sites have already incorporated them into their messaging app ” Facebook Messenger” and the others are following on the footsteps.

In addition, I have observed many businesses using chatbots for live support on their business website. Chatbots are in the initial phase but their performance till now is quite satisfying. Chatbots integration in various process like live question and answering, e-commerce transaction, and content consumption proves that it is a good alternative for business to invest on.

Bottom line: Social media networks are testing new technology to improve themselves and offer better services to their consumer. With every passing day a new technology is introduced to help the regular user and business users satisfy their needs with social media networks. Now, it’s upon the users to leverage the offering effectively and continue to experience growth in their business.