From being a taboo and something that was looked down upon by the society in general in the past decades, Plastic Surgery today is widely promoted and practiced in many parts of the world. Take the plastic surgery capital of the world – South Korea as an example. The craze for plastic surgeries there is something out of this world! According to studies, 1 in 5 women in Seoul has undergone some or the other kind of plastic surgery. And the total number of surgical operations per capita being conducted in an year there is staggering – more than 1 million!

ALSO READ:  What Are The Benefits Of Purchasing Online Cake? 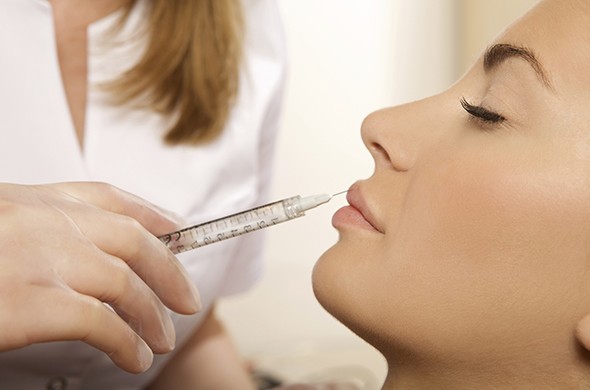 Abdominoplasty is certainly the most practiced plastic surgical procedure all over the globe. Abdominoplasty or tummy tuck is an easy way of removing fat from a person’s belly. Tummy Tucks are done using a liposuction procedure where fat is sucked out of the abdominal region using a vacuum tube. Tummy tucks were first largely performed on women recovering from pregnancy but are now the most common surgical procedure practiced worldwide.

Facelift procedure is fairly simple and most people get it done to get rid of loose skin on their face and neck (cervicoplasty), wrinkles, stress lines or facial scars. In the procedure, extra skin from the skin is removed, tightened and lifted up to achieve a younger look which is void of any wrinkles or blemishes and is silky smooth.

The procedure of rhinoplasty is used to reshape the nose. It’s the next most popular cosmetic surgical procedure worldwide as getting a nose job was a fad in the United States some time back. Many people, as it seems, are displeased with the appearance of their nose and getting it reshaped is no hassle as many surgical doctors are able to do it easily. While there are many other reasons to get a nose job such as difficulty in breathing, rupture caused due to an accident or fracture in the nose, people usually get a nose job to look good.

ALSO READ:  6 Ways To Combat Brittle Bones As You Age

Getting beautiful eyes is most certainly a priority for people as an eyelid surgery is the next most practiced cosmetic surgical procedure in the world. Problems like saggy eyelids, loose skin around the eyes & under-eye dark bags which give an old, tired look to your face are taken care of by Blepharoplasty.