Sometimes we usually wonder what type of energy aircraft uses to stay on the air during flight and after the flight, when the engine is turned off park do they require electricity or any sort power since they aren’t been used. we learn that aircraft need to maintain a specific amount of voltage when stationed at the airport, There are several types of grand power equipment used in powering up the aircraft station at the airport to give the accurate voltage required for its maintenance. Normally some aircraft if not all generates its own power, but when parked and switched off power will be provided and connected to the aircraft by the airport management providing the aircraft ground support equipment at the terminal. the specific required connected power is specifically 115 V at 400 Hz popularly known as Ground Power. 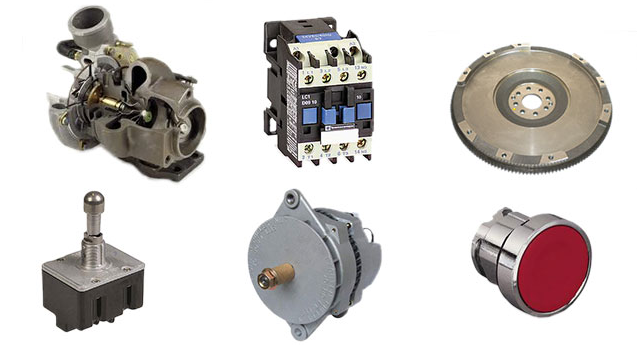 The ground power, Therefore, consists of various types used in powering up the aircraft when stationed at the airport terminal.

The Ground Power Unit (Gpu) is a vehicle capable of supplying power to aircraft stationed on the ground. Ground power units may as well be built into the jetway, making it even convenient to supply electrical power to aircraft. Many aircraft require 28 V of direct current DC and 115 V 400 Hz of alternating current AC.

The conversion of the main power to 400 Hz is accurately done either centralized or at the point of used by frequency converters.

This is also another form or method used in generating or powering the aircraft in absence of fixed ground power equipment. the mobile power unit is then deployed, usually towed or mounted on a vehicle then carries it to the point at which the aircraft is stationed and ready to powered by utilizing diesel generators.

All aircraft have a strict specification for the type and quality of power is required to power it up with a given mathematical calculation. the amount of kVA required is solely dependent on the type and size of the aircraft. during the manufacturing, design processes, the amount of power required is been calculated and suitable equipment installed.

It was first analyzed that the 400 Hz was first chosen for aircraft designs as at then it ensured a more compact design with lighter weight for the electrical system. generators providing 400 Hz usually use less copper in their windings and smaller magnetic cores of 50 or 60 Hz making them lighter.

Relatively the short transmission distances in aircraft, with the negative aspects of larger voltage dropping at 400 Hz.

Most commercial airports power operates on between 50 to 60Hz. therefore frequency converter is expected to change this voltage to the 400 Hz required for the aircraft operation, Therefore most modern aircraft operates on a no break power transfer. This illustrates that consumption is transferred from the aircraft’s own power generating units to ground generated power without possible interruption.