While decades ago recycling was something that was rarely done by anyone but those folks who were extremely committed to environmental causes, times have changed. In today’s world, recycling is considered to be a crucial way you and everyone else can help save the planet. While many different types of materials can be recycled, metal is what often gains the most attention, primarily due to the amount of it and how recycling it can improve the environment. If you are curious about the benefits associated with recycling metal, here are some important facts to keep in mind as you fill up your recycling bin. 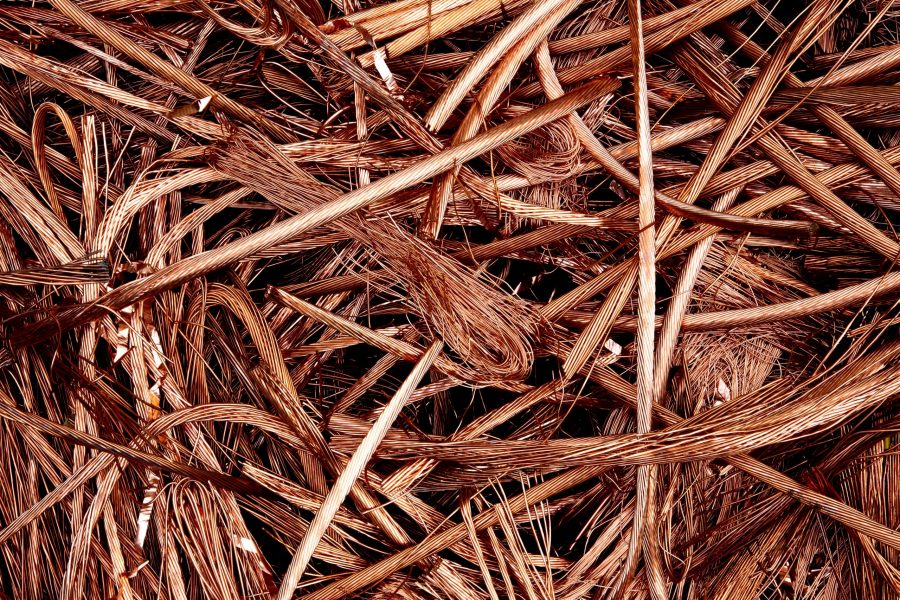 If there is one topic that is on the minds of you and others each year, it is the continuing production of greenhouse gases that seem to be making the planet warmer and warmer. By choosing to recycle as much metal as possible, you are helping to significantly reduce the amount of greenhouse gases being produced. From carbon dioxide to carbon monoxide and nitrous oxide, reducing the amounts of these gases that go into the atmosphere can reduce global warming and other environmental problems.

By taking that scrap metal and placing it in a recycling bin rather than your trash can, you are doing your part to see that new landfills are not needed in your area. Since thousands of landfills already exist in the U.S., it stands to reason that as few new ones as possible need to be created in the coming years.

When metal is recycled, this means there is less need for new mining operations. Because of this, less natural habitat is destroyed, creating more homes for birds and other forms of wildlife. Unfortunately, as habitat is destroyed, many species of animals become critically endangered or extinct. In choosing to recycle metal, you are helping numerous animals survive.

Like many people, you have probably heard of so-called “trash trains” that transport millions of tons of trash across the country to various landfills. Yet once more and more metal is recycled, these trains are needed less and less, resulting in far lesser amounts of chemical pollution. From the fuel that is not needed for the trains to the lowered emissions, metal recycling helps make this possible.

The next time you prepare to toss a metal can into the trash, stop and think about just how recycling metal helps improve the environment. Once you do, you’ll realize it’s just as easy to toss that metal can into a nearby recycling bin.

ALSO READ:  4 Types Of Injuries to Make An Effort to Prevent In The Workplace