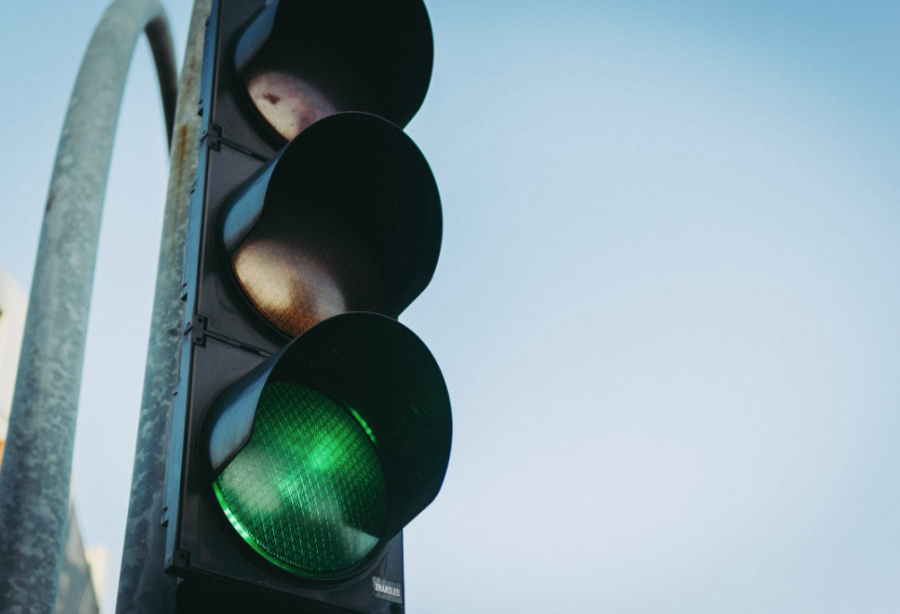 With surveillance cameras becoming more and more common, there’s a good chance that someone caught your accident on tape. The trick is figuring out who that someone is.

As you search for the video containing the evidence you need, make sure to be persistent, even if you don’t find any usable evidence right away. Keep in mind that, in some cases, even a grainy or far-off video is enough to exonerate you, so try to think outside the box.

ALSO READ:  What To Do If You Were In An Accident and Need Car Repairs

Dash cameras make an excellent investment for such a time as you’re going through now. While you didn’t have a dash camera during this particular accident, though, there’s a chance that someone else at the intersection did.

Since this evidence is quite powerful in the hands of a personal injury attorney, it’s a great idea to see if you can track down people who were in nearby vehicles to see if their dash cams caught anything worth using.

While video provides the most rock-solid evidence for your case, that doesn’t mean you should overlook eyewitnesses to help prove your innocence. Eyewitnesses can include other drivers, nearby pedestrians, shop owners, and just about anyone else who was in the vicinity of the accident.

The key is to get their testimony before they walk away and while their memory is still fresh. Be sure to record their testimony in a way that is verifiable and will stand up to any possible legal challenges.

ALSO READ:  5 Ways A Lawyer Can Help You When In A Car Accident

In some cases, it will be obvious from the condition of the vehicles after the accident who truly had the right of way. If, for example, the impact was at a higher speed, it could indicate the person who ran into the side of the other car was trying to beat a red light.

In many cases, it’s best to let the police officers who come to the scene collect evidence in this regard. However, you can feel free to take pictures of the scene of the accident to help make your own determination of the cause down the line.

While there are ways to show who had the green light in an accident that you were involved in, the best scenario is to avoid an accident altogether. The best way to do this is to never assume anything at an intersection.

ALSO READ:  7 Benefits Of Having A Divorce Mediation Lawyer

Even when your light turns green, it’s a good idea to pause for a second or two to ensure that everyone is paying attention and stopping at the red light. While this won’t prevent every accident, it will likely help avoid many near-misses that could cause you a lot of trouble.