The Senate Republican bill ‘RAISE’ introduced by Sens. Tom Cotton of Arkansas and David Perdue of Georgiaun in Feb 2017, may not be likely to gain traction but the implication of this bill is likely to affect future conclusions. The RAISE Act is proposed with the purpose of revamping the immigration policy. It would cut annual legal immigration quota by half. It primarily eliminates family-sponsored green cards for extended family and overage children. It completely eliminates lottery visa and reduces granting asylum to refugees and asylum seekers significantly. The bill will also eliminate the Diversity Visa program, based on which 50,000 visas a year are allocated to countries with low immigration rates to the US. 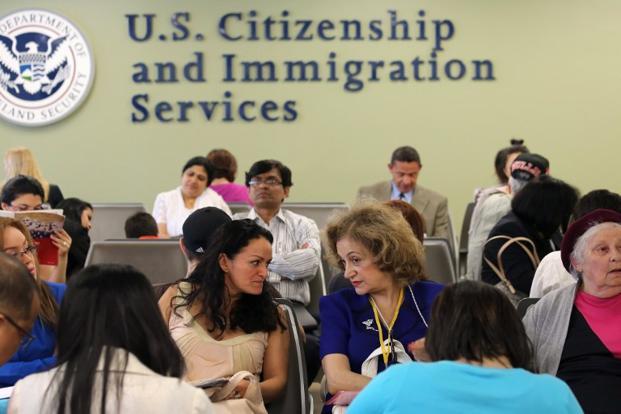 Under the RAISE Act, the quota for employment-based immigration would become the largest as the bill is intended to create new criteria for filtering applicants according to merit. In light of the merit-based immigration, applicants will be assigned points for each subcategory. The overall criteria is comprised of: age (preference for person between ages 26 and 30), investment (investing at least US$1.35 million in the U.S.) and education (having a high paying degree). Applicants with degrees earned in the United States will be awarded extra points. These extra points are also geared towards those with degrees in STEM field, are Nobel Prize winners and/or professional athletes, and those with English proficiency.

The main argument for the merit-based system and selecting immigrants based on education, work experience, skills, language proficiency and age is that high quality of immigrants admitted to the US will contribute to the American economy better. As opposed to low-skilled immigrants who are believed to get more out of the economy than what they’re able to contribute. Critics disagree and debunk this myth by providing statistics that prove low skilled wage workers do not bring wages down and are an essential support to the economy. A myriad of companies rely on their work, especially the healthcare and food sector. With fewer low wage workers to hire, these sectors will be affected, which may force them to undergo several changes.

If the proposed bill RAISE is signed into law, immigrants will bear the biggest impact. Under the current family based immigration system, immigrants can sponsor and invite immediate and extended family to the US. Currently, this has been the avenue for the majority of lawful immigrants coming to the US. Prospective immigrants from Mexico, China, the Philippines, Cuba and India will be hit with the greatest blow of this bill. Especially, those who are awaiting the immigration process of their sponsored family members to complete. Immigrants in the US will bear the crux of employers having fewer low skilled workers to employ, which may result in the spaces remaining unfilled and more burden being placed on the existing workers.

However, those who have remained in the US as visa holders with high paying jobs and advanced degrees in engineering, IT and medicine will benefit from the ratification of this bill. The new priority order will give precedence to their green card applications that have been pending since a prolonged period. The Hindu Republican Coalition in the US, for example, has demonstrated full support for this bill by rallying outside the White House. Other prospective applicants from various countries that fulfill the merit criteria will also find themselves in advantage.

ALSO READ:  Car Accident Attorney: A Brief Guide For Hiring The Right One