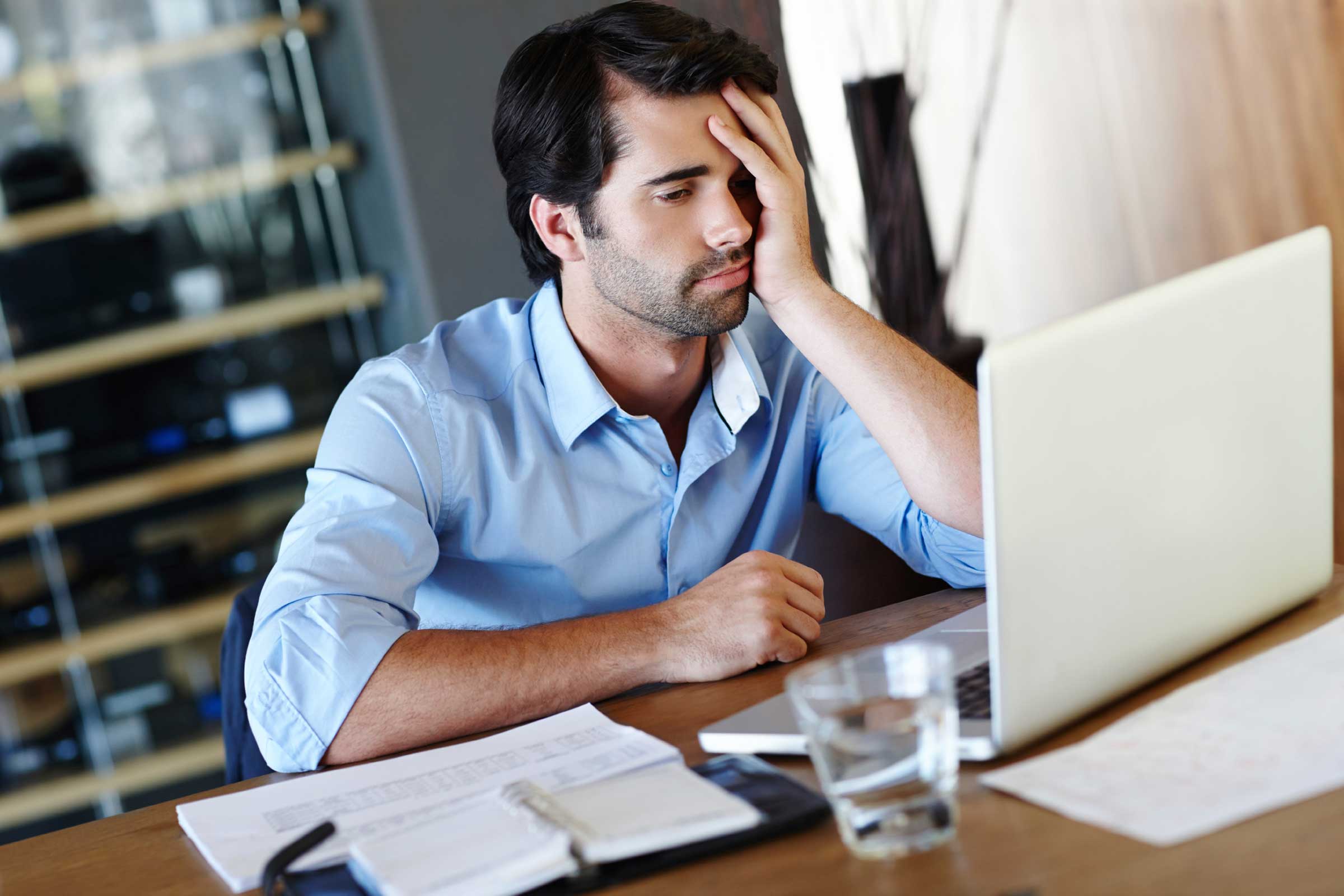 There are circumstances when employers would want to change the working arrangements of their employees, such as a change of place of work or hours. Whilst some employees are happy to agree to such arrangements, many parents with childcare responsibilities find it difficult to accept the proposed change, as it threatens to disturb the balance between their personal and professional life.

This article will look at how your rights according to employment law in dealing with any change of work arrangements.

Negotiating with the Employer
If your employer wants to change your hours or place of work, you should first try to negotiate with them. Explain to them why you cannot work in the new shift pattern and suggest solutions where you can.

However, if your employer doesn’t agree, you may have to think about whether you can take any legal assistance to insist on staying on your previous work hours or place of work.

If you are a parent or a carer, you may be able to use a breach of contract, sex discrimination, unfair dismissal, marital discrimination, and the right to request flexible working. Furthermore, if the proposed change implies that your employer would reduce your wages, you may have additional claims for unlawful deduction in wages, along with a breach of contract claim.

Breach of Contract
If your employer decides to change your place of work or your working hours, you must first consider whether what your employer is asking you to do would mean a change to your employment contract, or such changes that were already set out within it. Therefore, you must carefully go through your contract to review what it says about your hours, place or way of working.

Additionally, if there has been no formal agreement between you and your employer, and you have been working in a particular way for a significant time (with your employer’s permission), you may be able to argue that your current work arrangements are part of your contract.

Nonetheless, if your contract specifies the hours of work then these timings can only be changed with your agreement. If your employer changes your contract without your consent, or without giving appropriate notice, this qualifies as a breach of contract and you may be able to bring a legal claim against them.

However, even if such a claim is successful, it often only results in a meagre amount of compensation. Also, claims for breach of contract can only be made in an Employment Tribunal if the employment has ended.

Therefore, you will need to think whether your claim for breach of contract could be combined with another claim like indirect sex discrimination or unfair dismissal (if your employment has ended). These claims, if successful, can help you request a higher compensation than a standalone breach of contract claim.

Before making such a claim, it is advisable to seek legal advice from an experienced employment solicitor.

Indirect Sex Discrimination
If your employer forces you to work in a different place of work or have different work hours, and you can’t comply because of your childcare responsibilities, then you may bring a claim for indirect sex discrimination (if you are a woman.)

According to statistics, generally women take the main responsibility for childcare over men. Therefore, women employees are greater affected by a change in work hours than men.

ALSO READ:  Why Do You Need To Hire A Child Custody Lawyer

If this is the case for you, you can argue that you are suffering indirect discrimination at the hands of your employer.

However, if your employer is able to show that there is a fairly reasonable business reason for the change and their actions are a “proportionate means” of achieving a “legitimate” business aim, then you may lose your claim. To do this, your employer would have to clearly show:

● that there was a fairly reasonable business reason for the change;

● and the decision to change your particular way of work was taken after considering the effect of the proposed change on you, personally.

Therefore, fathers can have a direct sex discrimination claim if female employees in their organisation are being given more flexibility than their male colleagues. if your employer proposes to make a change to working hours, but offers an exception for some female employees because they have childcare responsibilities, then as a man, you could make a claim for direct sex discrimination, if your employer doesn’t do the same for you.

Unfair Dismissal
If you have two or more years of continuous employment with your employer and you are dismissed from work because you refused to comply with a proposed change in your employment contract, you may be able to present a claim for unfair dismissal.

ALSO READ:  5 Reasons Why You Need Healthcare Power Of Attorney

An employment tribunal would consider all the factors including those relating to the proposed change of contract, the decision to terminate your employment, your employer’s reasons to make the change and the way they carried out the dismissal, to decide if it was unfair or not.

Constructive Unfair Dismissal
If your employer imposes a significant change to your contract of employment, then you could resign and make a claim that your employer has made a breach of your contract. In other words, it was your employer’s insistence to change your work hours or place of work that effectively terminated the contract and left you with no choice except to resign.

This is called constructive dismissal in employment law in the UK. Subsequently, if an employment tribunal is convinced that the actions of your employer were effectively a dismissal, it will proceed to consider if the dismissal was unfair.

Generally, constructive dismissal can be quite difficult to prove, therefore, you may choose to seek legal advice before offering your resignation.

Shantam Dubey is Content Manager at CouponsGrid and enjoys writing for audience from every walk of life encompassing beauty, home décor, shopping, marketing and kids etc. He loves to write and has been exploring new ideas and thoughts to write for last 3 years. He loves cooking, watching movies and reading magazines.

View all of Shantam's posts.