As wonderful and adorable as dogs can be, some dogs are known to show aggressive behaviors that put people’s safety at risk. If you ever encounter an aggressive dog while you’re out walking or performing other daily tasks, there are some effective ways to ward off a possible attack and keep yourself out of harm’s way. Here are four tips that can help protect you from aggressive dogs. 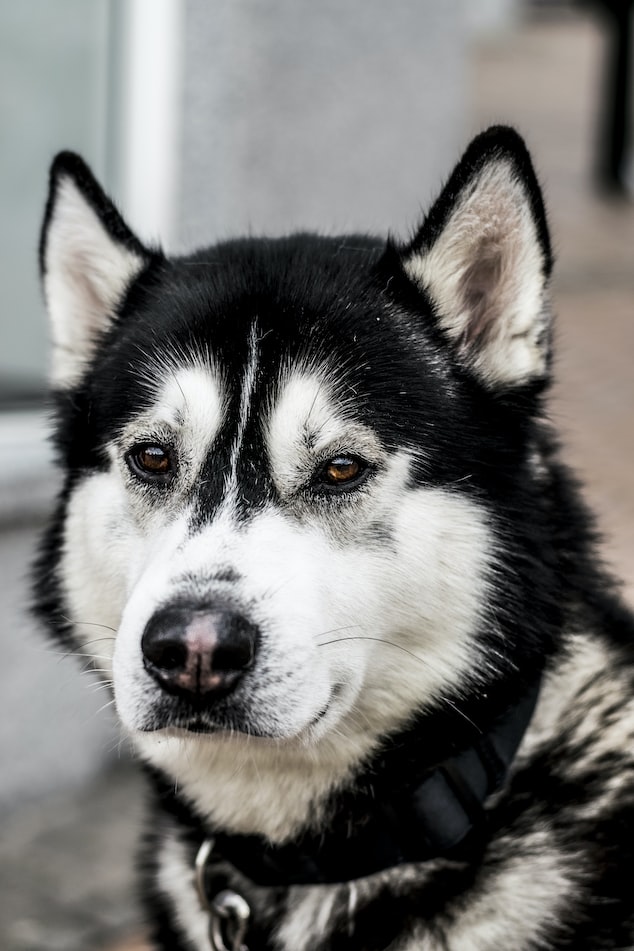 Show Aggression Toward the Dog

Unless you can make your way into a building, a car or another safe place immediately, you shouldn’t face away from the dog or try to run. Showing any signs of fear or weakness will likely make the dog more inclined to try to chase you down and hunt you like prey. It’s best to face the dog and shout aggressive commands as a way to show dominance. However, its also important not to maintain eye contact for too long with a dog, as this can promote further aggressive behavior.

ALSO READ:  Learn The Art Of Working From Home As A Professional Resume Writer

Cover Yourself if Attacked

If the dog ends up attacking you, it’s best to put a jacket, a bag or any other object that you can between you and the dog to try to minimize injury. It’s also best to curl into a ball and remain motionless while covering your face and ears if the dog knocks you down since dogs are known to focus on these parts of the body when attacking. If you sustain physical injuries from the attack, you should try talking to a personal injury lawyer about dog bites and exploring your legal options.

Certain products have been developed to keep people safe from aggressive dogs. Even though these products may not always work, using them can still decrease the chances of becoming the victim of an attacking dog. Dog repellent spray often works well at keeping dogs away when sprayed. Using a dog whistle or an ultrasound device can also deter aggressive dogs.

ALSO READ:  When to Hire An Attorney to Assist With An Auto Insurance Claim

Even a dog that’s behind a home’s fence can be dangerous. Some dogs are highly territorial and able to jump fences and attack anyone who passes. If you see a dog from a distance that’s behind a barrier, it’s best to cross the street or alter your direction of travel in some other way to create more space between yourself and the dog. You should also ignore the dog if it starts barking at you from behind the fence and keep walking.

Even if you’re a dog lover, it’s still important to recognize that not all dogs are friendly and may quickly turn violent. By protecting yourself in the smartest ways, you can avoid the dangers of aggressive dogs.