The summer season comes up with the scorching sun and unfathomable heat. This season constrains people from resorting to various electrical appliances. Using ceiling fans, coolers, blowers are some devices that provide temporary aid, and relief from the unbearable heat.

Air conditioners are the only source of relief during this period. Your regular air conditioner, on the other hand, might cause you to break out in a different sort of sweat — one that involves a colossal power bill!

An air conditioner or also known as AC is a device that causes cooling more effectively and vigorously than the old cooling devices. AC’s from the past in general had three cooling settings: low, medium, and high, as well as an on/off switch. But as we are moving to a fast-paced world there have been a lot of electrical integrations and technological advancements in an air conditioners throughout the years. This has paved the way for air conditioners to offer a broader range of cooling options and the ability for customers to customize their AC settings for optimal cooling and comfort. 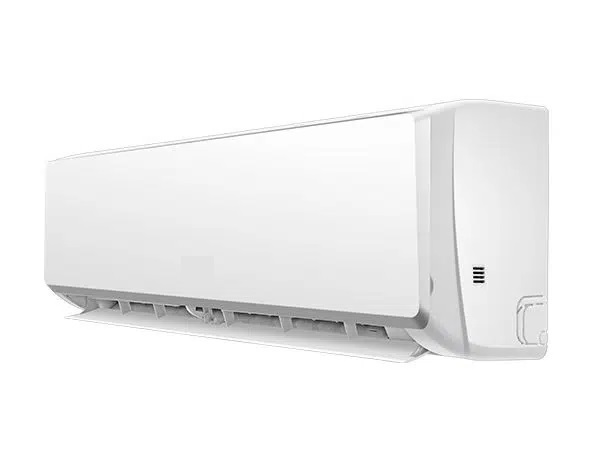 Functioning of an Air Conditioner

Refrigerants are used in air conditioners, and consist of some of the most prevalent types — hydrofluorocarbons, or HFCs — are potent greenhouse gases with potential warming thousands of times as that of carbon dioxide. If the present rate of HFC consumption increases, then these compounds may account for as much as 19 percent of emissions by 2050. The biggest offenders will be phased out under international programs, but air conditioners contribute to climate change in another way: they consume more electric power. The system needs to be expanded by hundreds of new power plants to meet the rising demand as global warming is a concern.

Is an Air Conditioner the Right Choice?

Despite having some advantages, Air conditioners do suffer from some setbacks. The primary disadvantage includes their power consumption capacity. They consume more considerable electric power, thus further increases the electricity bill. But with modern innovations in technology, it has led to the discovery of air conditioners that will go easy on your sweat and wallet. Inverter split ac options are becoming popular daily with individuals searching for some respite from the summer heat. They are designed in such a way that it saves anywhere from thirty percent to fifty percent of the electrical units consumed compared to a regular air conditioner.

As the name implies, these do differ in terms of functionality during the absence and the presence of electricity. Apart from that, the primary difference is in the way the compressor works. While the compressor of a typical air conditioner operates in a stop-start pattern to maintain room temperature, the compressor of an inverter ac works in varied conditions, generally slower speeds, it keeps a consistent temperature and effective cooling while using less energy. Consumers are craving this energy-saving technology, and its demand is at an all-time high. This is why one can choose from Candy Appliances which has the largest selection of inverter air conditioners and save from large expenditures.

So should one resort to the modern methods of cooling? The answer draws explicitly from the advantages discussed above. Air conditioning is one of the most economical and ecological ways to save oneself from the intolerable summer heat. Candy appliances can help you make the right choice by selecting from the broadest, most remarkable, and the most cost-saving range of conditioners suited for your every need. The feeling of gratitude will surely dawn upon the right choice and the use of contemporary cooling devices.