Being arrested is a stressful encounter that can cause you time and money, not to add you might end up in prison if the court proves you’re guilty of an offense. When some people hear of the arrest of another person, they contemplate the criminal suspect being handcuffed and taken into custody for further questioning. However, there is more to arresting a suspect than taking them into custody. Any arrest triggers legal-after effects, which include specific, detailed policy responsibilities. So what’s an arrest, and what are your rights during and after an arrest? 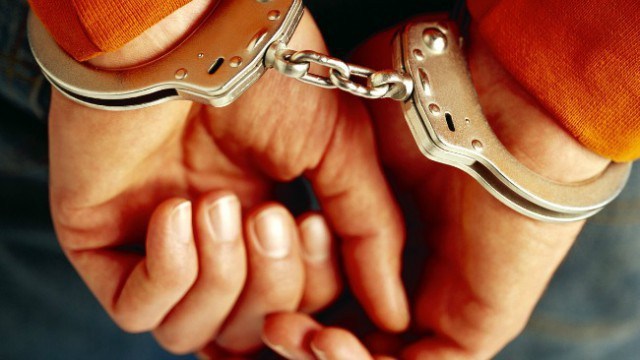 An arrest is seizing a person by the law, enforcing legal authority, and taking them into custody. When you face an arrest, the police officers can handcuff you when you try to resist the arrest. The police arresting you can take you to a station for questioning.

Knowing your rights, whether guilty or innocent, can save you from more troubles over time. Though the law enforcing authority knows your rights, in some cases, the officers arresting you can go against them and cause you more harm than good. When you’re facing an arrest, don’t assume that the officers will respect your legal rights or protect your safety when you resist. It would be best if you stay calm and don’t exhibit hostility towards the arresting officer.

Knowing Your Rights If You’re Arrested

During an arrest, the police conducting the arrest should inform you of your legal rights. During the arrest, you can choose to remain silent and not answer the questions the police officer asks you.

Seeking Help From a Government-Appointed Attorney

When facing an arrest and don’t have the capacity to hire a lawyer immediately, you can choose to request a government-appointed attorney if you find things going out of hand.

Your Rights in Police Custody

If an arresting officer takes you to a police station, they must inform you of your rights. Your rights when in police custody include:

If you eventually find yourself in court, it’s your right to request to be bailed out of custody until the trial finds you guilty. Bail is the sum of money posted on your behalf, generally by a bail bonds firm. The sum you pay as bail helps you to stay out of custody until proved guilty of an offense. The best way to ensure police officers don’t violate your rights after an arrest is to call the best defense attorney to cover everything, including handing in your paperwork and answering questions on your behalf.

Knowing your legal rights benefits you in case any type of arrest happens. Make sure you always know what your rights are so you are treated fairly.