A majority of car owners have seen bad car days when they have put the key in the ignition just to find that the car is not starting. The first thought that comes to mind at that time is to identify the culprit, which probably is the battery or alternator in most instances. The real troublemaker has to be pinpointed first and only then can the problem be resolved. Here are a few tips to help you to verify whether the battery or alternator is at fault: 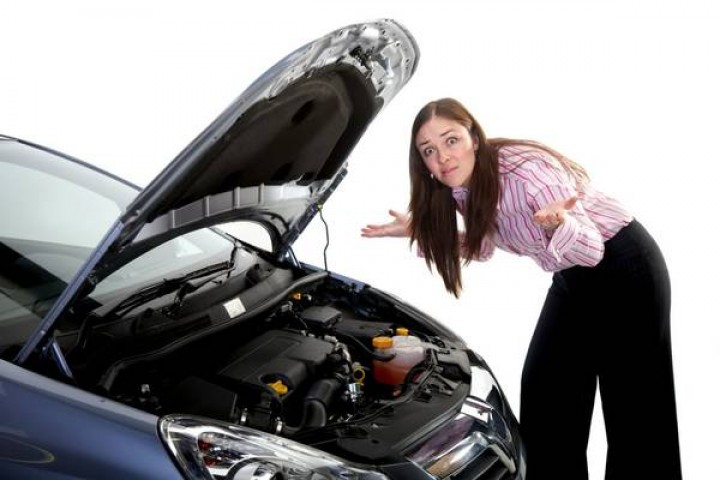 One thing to bear in mind while evaluating the battery’s performance is the time it was installed. Typically, a car battery needs to be replaced every three to four years and if your battery has been installed before that, it might be having issues. With age, it loses its capacity to retain a charge due to the corrosion of the metal inside. This is the time when you have to think about buying a battery for your car. You can buy it from any nearest battery retailer/supplier or order it online from an online battery store.

Once the battery is checked and no problem is identified with it, you must have a closer look at the alternator.

Alternator replacement is an expensive job as compared to battery replacement.You will have to spend a considerable amount to buy an alternator for your car. Therefore, it is important to ensure the exact problem is pinpointed before taking any action. The right solution can save you the expenses as well as keep your car in a great condition.

ALSO READ:  5 Things About Your Car That Affects Your Car Insurance Cost

Granner Smith is a Professional writer and writes for various topics like social,technology,fashion, health and home improvement etc. I have experience in this field. So I would like to share my knowledge with your blog to help people to learn something new

View all of Smith Gn's posts.