Although crime rates have been declining in general, criminal activity is still a significant problem facing America. This concerns both victims of crime and individuals charged with a crime. Here are examples of four common charges facing Americans today. 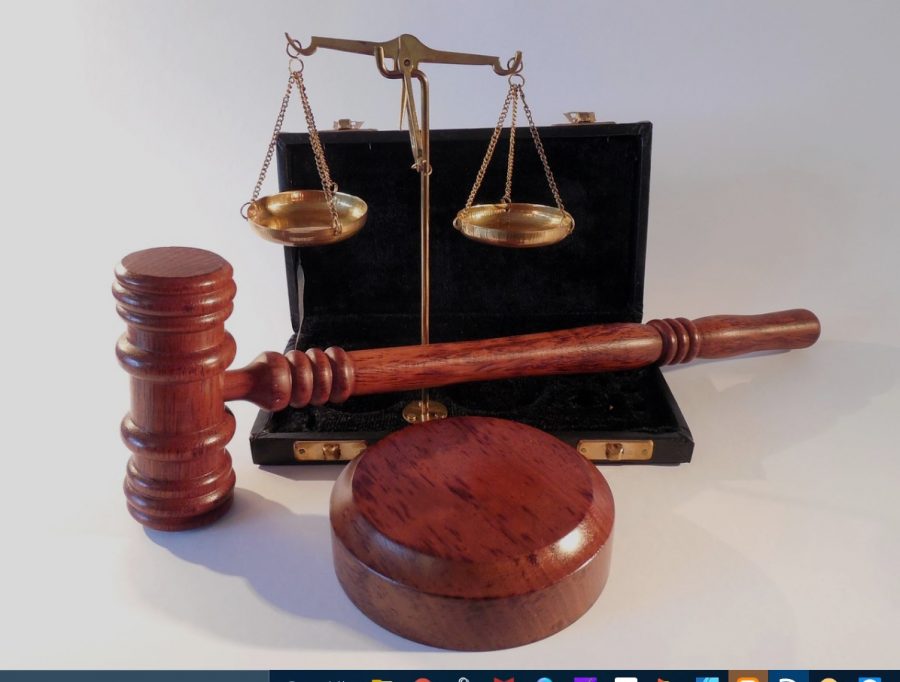 Theft and related charges are far and away the most common crimes in America, making it a common charge as well. The exact charge varies depending on what was stolen and the circumstances surrounding the theft. For example, charges of burglary and motor vehicle theft are separate from larceny. Burglary involves breaking in somewhere while larceny simply means something was stolen. Criminal defense attorneys such as Cohen Law Offices, LLC often explain the differences between similar charges.

DUI stands for driving under the influence, while DWI stands for driving while intoxicated. Driving while impaired by a substance, typically alcohol, is an incredibly common charge in all 50 states. Each state has its own legal limits of blood alcohol content that are permitted while driving, and if above that level you can be hit with serious consequences such as license revocation or other charges if you injured someone. In addition to DUI laws, there are laws regarding the transportation of open liquor containers and other charges related to alcohol, such as public drunkenness.

ALSO READ:  Red Light, Green Light: How to Determine Who Had the Green Light At An Accident

Violent crime is not as common as property crime, but of the charges for violent crime assault is the most common. The charge of aggravated assault occurs when one assaults another with the intent to cause serious harm. It may or may not include the use of a weapon, with charges often being more severe if a weapon is involved. An assault charge can also be for using threats and intimidation. It may not necessarily involve physical force.

A number of charges encompass different kinds of sexual misconduct, which can include sexual assault, grooming, possession of child pornography, soliciting sex, indecent exposure and others. These charges combined are quite common. Worse, due to the infamous low reporting of sex crimes, they are likely much more prevalent than are ever brought to the attention of law enforcement, let alone have charges filed.

No one wants to be the victim of a crime or charged with committing a crime. Understanding crime statistics and what each charge actually means is important for all parties involved. Because laws vary so widely among states, in addition to crimes at the federal level, it is necessary to work with specialized attorneys familiar with local legislation.

ALSO READ:  What Your First Steps Should Be to File For Divorce