Galaxy S6 is one of the most compelling and successful model by Samsung that was released two years back in 2015 creating a whopping response among the buyers. This dynamic model was the successor of Galaxy S5 and came with amazing features, specifications and many other exciting qualities that have made it a favourite smartphone of the time among all types of users. At the time of its launch, Galaxy S6 came with another gigantic model that was S6 Edge that had somehow identical features with a curved display that was wrapped around both sides of this smartphone. 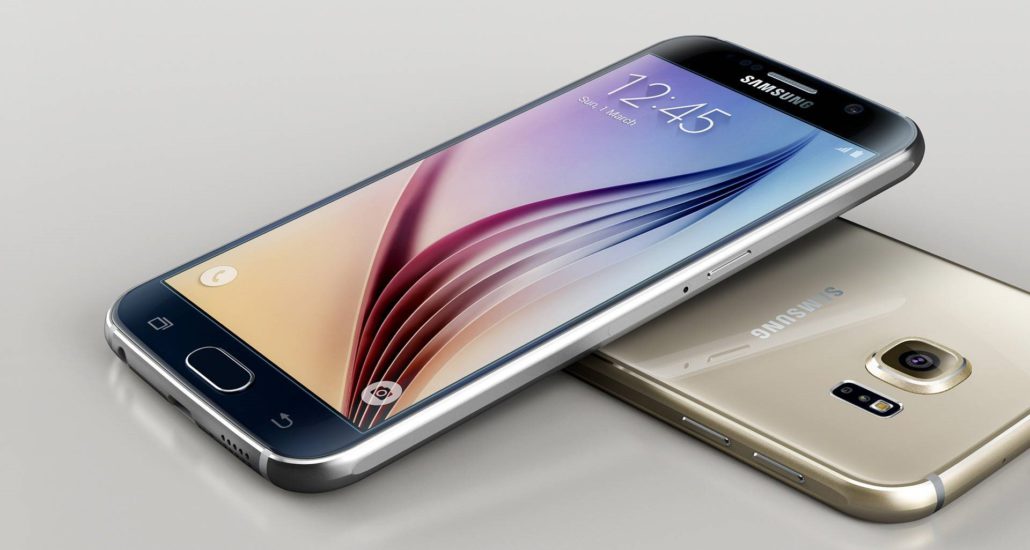 So, basically, it is a great smartphone having 5.1 inches display with button placements; however, it is constructed with a robust metal frame and is protected with Gorilla Glass 4 which is designed at both ends of this phone. With Gorilla Glass 4 protection shield, this phone becomes more comfortable to hold and feels good. Thus the body looks quite different than its predecessor as Galaxy S5 was fully made of plastic. For featuring quality display support, Samsung has loaded this phone with QHD at 2560 x 1440 p resolution and internal features are also being enhanced to improve the functionality of this phone. The key internal features of this phone include 3 GB RAM, 128 / 32/64 GB storage and Exynos Octa Core processor.

ALSO READ:  5 Benefits Of Having A Portable Power Station

Talking about the design of this ultimate model, Samsung dropped the famous SD card slot as well as removable battery to make this phone slimmer and more attractive. With this new design concept, we get to see a more stunning body that is only 6.8 mm thick of this phone and it includes Powermat and Qi both wireless charging powers. It has an improved camera that is capable of clicking the best shots for the users. It supports all big wireless charging points. There is a fingerprint inbuilt scanner available on the home screen of this phone which offers extra security to users. It is indeed a much enhanced model as compared to S5.

ALSO READ:  Personalization Is The Buzz Word Of Digital World

Galaxy S6 also has features like Samsung Pay and Android Pay which are the services enabling users to enjoy making payments via phone at various NFC terminals.

The loaded camera of this phone is the best aspect indeed as it accommodates the same photo sensor as well as optical photo stabilization feature as available in Galaxy Note 4. It also features various functions like HDR, f/1.9 aperture, object tracking autofocus with many other interesting camera features.

To provide users a good battery backup with this phone, Samsung has equipped Galaxy S6 with an improved non-removable battery of 2550 mAh. With this battery, users can enjoy various functions of this phone for long hours with single charging.

Overall, we can conclude that this model is a fabulous offering by Samsung that has become a choice of several customers worldwide. Today, this stunning Galaxy model is available to all leading online stores and Samsung exclusive stores at an affordable price range.