Whether you’re a hunter, a firearms enthusiast, a self-defendant, a doomsday prepper, or simply interested in learning, ammunition is an important factor to your shooting experience. Handguns including revolvers, rifles, shotguns, and all other firearms have literally dozens upon dozens of different ammo calibers, manufacturers, types, and uses. So which among them are the most useful and popular? Here are the top three most common types of ammunition and what they’re used for. 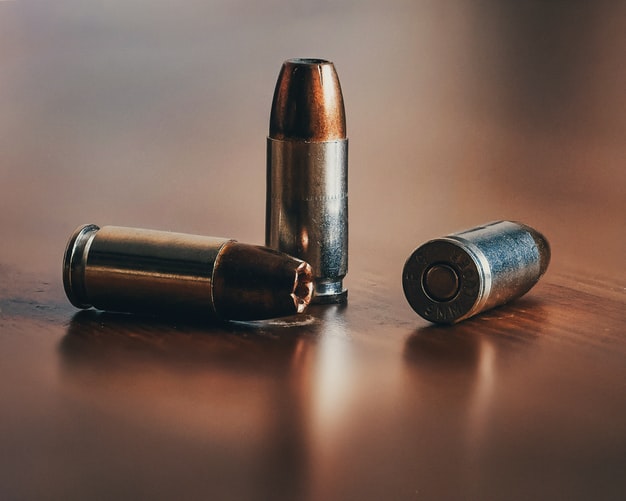 Twelve gauge refers to a 12g shotgun shell. There are three primary types of 12g shells: birdshot, buckshot, and slugs. Birdshot ammo sprays a blast of small pellet-like lead balls out of the shell after it has been fired. As the name suggests, it’s primarily used for hunting birds. Buckshot also follows the same concept, however, the spray consists of significantly larger lead pellets. Buckshot is used to hunt small game and for pest control in rural areas. Slugs are solid lead and produce no spray. Slugs are used to hunt medium and large game, such as deer primarily, but are also available as home defense and are sometimes carried by law enforcement officers.

Primarily associated with what’s arguably the most popular handgun across the globe, nine millimeter or 9mm ammo is a worldwide favorite. There are 9mm bullets that cater to rifle and semi-automatic firearms as well, but they’re far less likely to be seen on any given day. The most common functions of 9mm ammunition include target shooting, law enforcement, and the armed forces as well as for personal self-defense.

Most commonly referred to as a 22 caliber, there are actually many, many different types of .22 ammunition. Almost every ammo manufacturer internationally produces a .22 caliber bullet, each with its own slight variation from one to the next. The two most prominent types of these small bullets are 22RL and 22 Short. The short .22 is the ammo king for easily concealed handguns and the mini-revolvers. This makes the .22 a popular choice for self-defense, although there are many who claim a lack of power makes it inefficient. Albeit that the .22 caliber bullets, especially the shorts, are not much larger than the ammo for a pellet gun, they still pack enough punch to serve as defense. The 22LR abbreviates twenty-two long rifle. These low-recoil firearms are excellent for pest control and the 22RL is often called “rat-shot” or “snake-shot.” The 22 ammo also provides an inexpensive supply for training and sport shooting events.

If you need to buy ammo, be sure to research what will work best for the purpose you need it for and the gun you’ll be using. If you are unsure, speak with a professional.

ALSO READ:  Know How You Can Choose The Best Car Repair Service Provider In The City