Experts are still not sure if athletic abilities are genetic. However, some findings lean heavily on the possibility that some athletic traits are genetic. These include muscle mass, height, flexibility, coordination, and intellectual ability. In this research, they found that a large number of their genes were related to their performance. Let’s look at some of the factors. 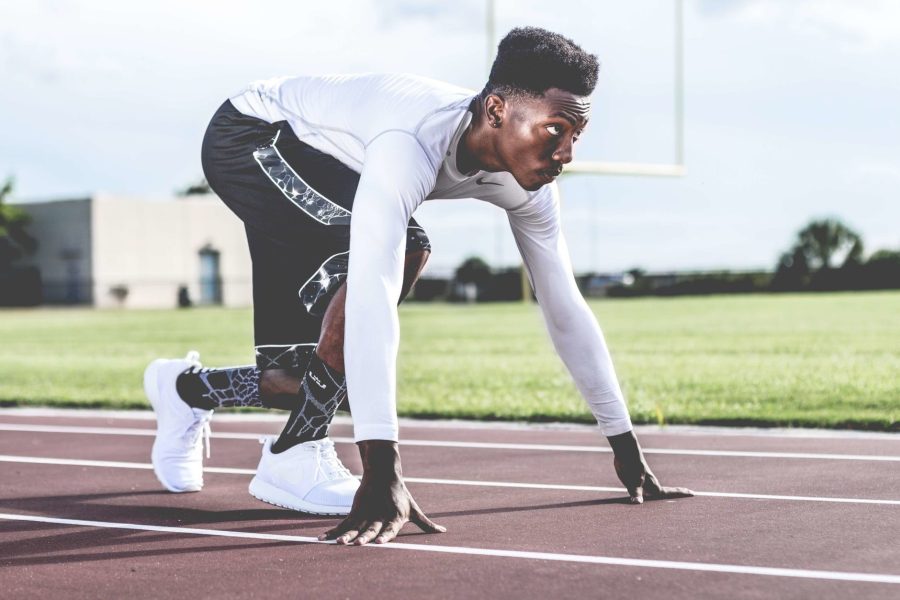 Most people have two copies of the gene ACTN3, which regulates the production of a protein present in muscle fibers. That, in turn, helps the body to move quickly. The two copies of the gene come in two forms—the R and X. The X version inhibits the protein from being produced. Having two X variants of ACTN3 stops the muscles from receiving this fast-moving protein. Researchers investigating the DNA of current and previous world-record-holding runners have yet to identify even one with two X’s even though 18% of a control sample of “regular” persons had two X’s.

Which Parent Is Likely To Pass on the Athletic Gene?

Elite athletes were also more likely to have parents who were elite athletes in the same sport as them. Whether the mother or father was into sports, the pattern of sport participation remained the same. However, there were more athletic fathers than moms among the athletes polled.

It is also possible to inherit a higher level of athletic ability. A study published by Dr. Gavin Sandercock suggests that those born during October and November were stronger and more flexible than their peers born outside those months. Only a few genes have been consistently and significantly associated with athletic ability. Apart from genetics, other factors include the environment, but a few genes can predict athletic success. Despite the importance of a genetic profile, an athlete’s success cannot be directly attributed to one gene variation.

ALSO READ:  6 Reasons Why Coffee Is Healthier For You Than Soda