Research carried out for more than four decades has proven that gene replacement techniques are much more complicated than what most scientists had perceived initially.  The intricacy mainly arises from the inability of the researchers to regulate the targeted genetic material in its own environment.  However, researchers are dealing with this challenge and have made tremendous progress. They have come up with clinical results that are quite promising.

Another complexity is the fact that some genes are too big to be transferred through delivery vectors.  Gene editing methods are quite costly as their objective is to achieve modifications on the genome sequences with utmost accuracy and orientation.

Many biotechnology and pharmaceutical companies are continuously investing in gene editing therapies. This is because of the potential reward that this technique offers and the variety of diseases that it can cure in the coming years. Biogen, a renowned biotechnology facility in the United States, is still collaborating with the University of Pennsylvania to enhance research in gene editing research and gene therapy technologies. 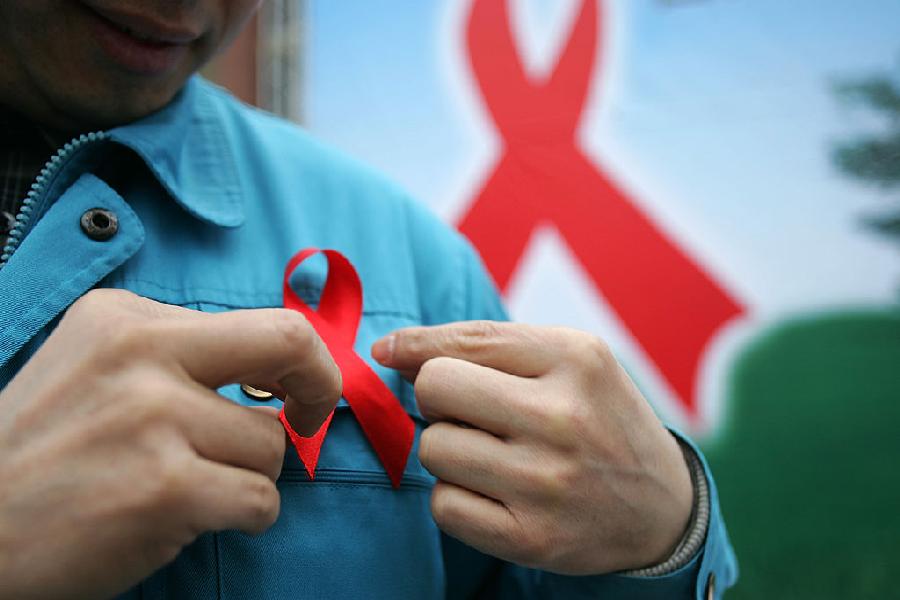 The firm focuses on:

In the new agreement, the focus will be on developing target therapies for the central nervous system, eye, and the skeletal muscles.

Similarly, Avellino Labs collaborates with Ulster University, which is located in Northern Ireland, to create novel gene editing methods and develop therapies for various ophthalmic conditions. The coalition has aims to use CRISPR genome editing as the new treatment platform in ophthalmology.

CRISPR is a biological system that can be used to alter the DNA. CRISPR was uncovered in 2012 by a scientific team at the University of California that was doing research on the defense mechanism that bacteria use against viral infections. This team was headed by Jennifer, who is a professor of molecular biology.  Since that time, this technique has stirred up interest in both academic and corporate circles.

Scientists used this technology to slice a segment of the HIV DNA from the infected genes of an animal. The study was led by Professor KamelKhalili at the Temple University in May 2016. Professor Kamel observed that the gene editing technology can be conveyed to several organs and bigger fragments of the viral DNA and it can be cut out from the cell genome of the host.

Presently, HIV infections are medically managed using a blend of anti-retro viral drugs. The demonstration of this concept by Kamel is a great step towards discovering a permanent cure for the HIV virus that has frustrated mankind for more than four decades now. Since its discovery, CRISPR has been in the public eye in the medical field for all the right reasons.

Splicing of HIV RNA and DNA adds to the credibility of the CRISPR. Antiretroviral drugs experience obstacles and challenges of tackling the viruses hiding in other body reservoirs.  Health practitioners are also experiencing a significant challenge as the HIV replication springs back after treatment is halted. Gene editing therapy could be the beginning of a worthwhile venture in combating HIV.