One of the most commonly used phrases in the world, ‘Life is too short to do everything one loves.’ It is nothing more than a product of a stereotypical mindset. The phrase usually serves as an excuse that people come up with when they give up on their dreams. The world needs to realize the significance ‘dreaming’ holds in one’s life. Everyone needs to taste the satisfaction that comes with the fulfillment of a dream or a life goal. Instead of making excuses, one needs to move forward with their life goals with a belief ‘life is too short for excuses.’

Serving as an example for the world is Sean Koh, who the world knows as ESKOH which stands for “every situation kan offer hope.”. He stands in the limelight today due to the way he has diversified his professional portfolio. The world enjoys his musical pieces, including “Do Rite,” “Beautiful Lady,” “Touch,” and many others. In addition to this, he has worked on music with major talent in both America and Asia such as KPop star Jessica Jung. While being active in the music industry, ESKOH is an expert in cross-border transactions in the world of finance. ESKOH has acquired extensive experience in the world of cryptocurrency and is also well-versed in blockchain technology. The diversity of his professional portfolio is clear from the fact that he serves on the advisory boards of eMusic and Phunware. 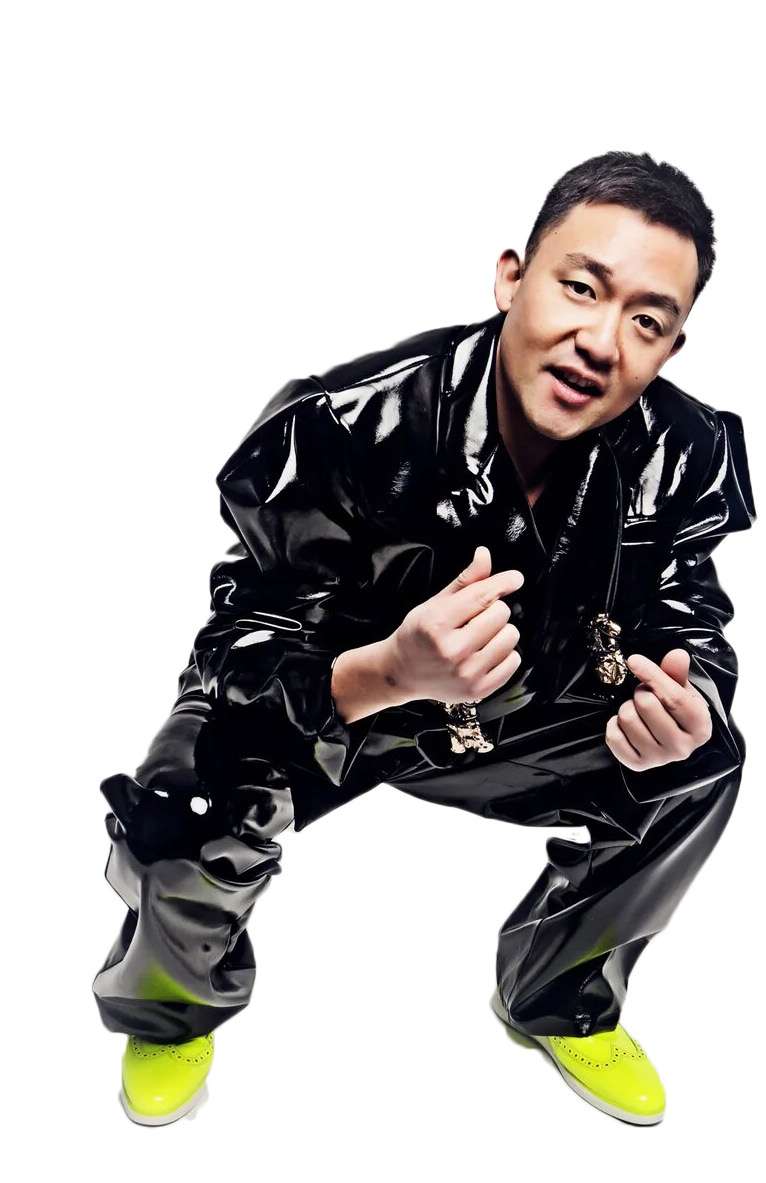 ESKOH has been passionate about music since he was a kid. He used to accompany his mother to the church, where he explored his singing capabilities. Adding to his passion was Boyz II Men, KC, JoJo, Brian McKnight, and the Fugees, the artists that he grew up listening to. He turned his music career into a reality when he released his debut gospel album at the age of sixteen. He was also the finalist at the “Showtime at the Apollo,” which caught the attention of music lovers all across the globe.

ALSO READ:  Top 5 Tips On How To Choose The Base Case for Your Phone

Being of South Korean descent, ESKOH was offered an opportunity to establish himself as a K-Pop star. As he had already stepped into music, he found it fitting to step into entrepreneurship. ESKOH is a graduate of the prestigious Wharton School of Business at the University of Pennsylvania. During college, he laid the foundations of Koherent Records as the first student-run record label. He was just 18 years old at the time the record label was founded. Through this label, he helped several underground artists establish their careers in the music industry.

With eMusic, ESKOH is applying blockchain technology to the music industry. He believes that blockchain holds the potential to work wonders in this industry. ESKOH is one of the pioneers who has directed his focus to bridge the gap between music and technology. His companies and technologies have helped artists such as Beyoncé, Britney Spears, Rihanna, Taylor Swift, and many others. The story does not end here as ESKOH actively participates in charitable events in collaboration with organizations such as the World Economic Forum and the United Nations.

ALSO READ:  5 Essential Things To Keep In Mind Before Appointing A Tutor For Your Child

Is life too short to do everything one loves? Tell this to ESKOH!