Safeguarding a software to prevent its illegal distribution, sales and use is a must for every software vendor or inventor considering the fact that building one is no piece of cake. With many years on the bench, addressing copyright and patent issues, I have seen people’s work being duplicated, distributed and sold to the general public without the consent of the real inventor. Such is a bad idea for an individual or entity with the goal of turning their inventions into a money making possibilities. By and large, there is just a pirate out there waiting for the inventor to come up with something the pirate will into their own, hence inhibiting the chances of the real inventor to reap the benefits of their inventions. For that, software patenting and licensing is a must for every software vendor or creator. 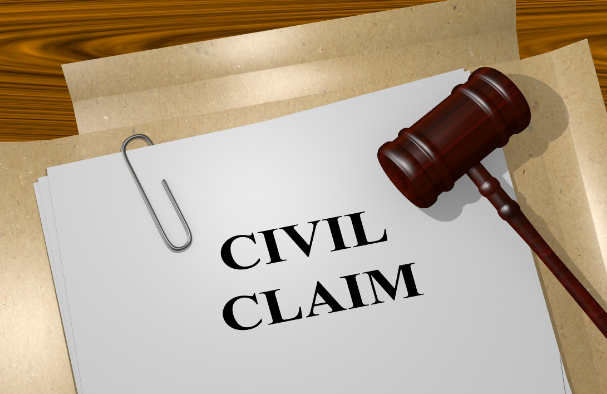 What is software licensing?

Software licensing is technically known as EULA which is the acronym for End User License Agreement. It is the part of a software which contains terms and conditions for the distribution and use of a software. It defines the agreement between a vendor (or publisher) the software end users. It usually appears at the first stage of a software installation or upgrade, prompting an installer or user to agree to the the EULA or terms and conditions in order to advance to the next stage. In a nutshell, an installation process cannot continue until the box provided for EULA is ticked or clicked on.

When one of the terms relating to use and distribution stated in a software EULA is compromise, the contract between vendor and end users is said to be breached. It could be illegal duplication and sales, altering the original codes of a software- copyright piracy. For the fact that copyright violation impacts badly on publishers preventing them from achieving the goal of an invention, an inventor would call a license dispute attorney into action for the protection of their interests and rights.

A License Dispute attorney is one who is in the legal proceedings of patenting and licensing including drafting of new licences such as copyrights and patents for publishers. The attorneys also advocates for inventors in serious copyright breach cases. As experienced lawyers in the niche, they would educate an individual or entity about the legal procedures for taking up breach of agreement with pirates and folks alike. The attorney handles different kind of software licensing and patenting cases, ranging from shared licences, unlimited licences to limited licences. He or she understand the the privileges attributed to each of the licence packages listed here. All said and done, as inventor don’t let your effort go down the drain; protect your work today by asking for the assistant of an attorney in drafting a licence or helping you resolve an infringement.

ALSO READ:  Health Conditions You Might Be Able to Receive Compensation For