Energy drinks are quite useful when an individual is training hard and need an extra boost. Nowadays, people from nearly all age groups can consume them and these drinks are continuing to grow in popularity over time. Many athletes like and even endorse sport energy drinks because these prevent dehydration and provide energy.  The energy drinks can also be used as a quick booster during a hard day at the office, but it’s essential that you don’t get to a phase where you become dependent on them. 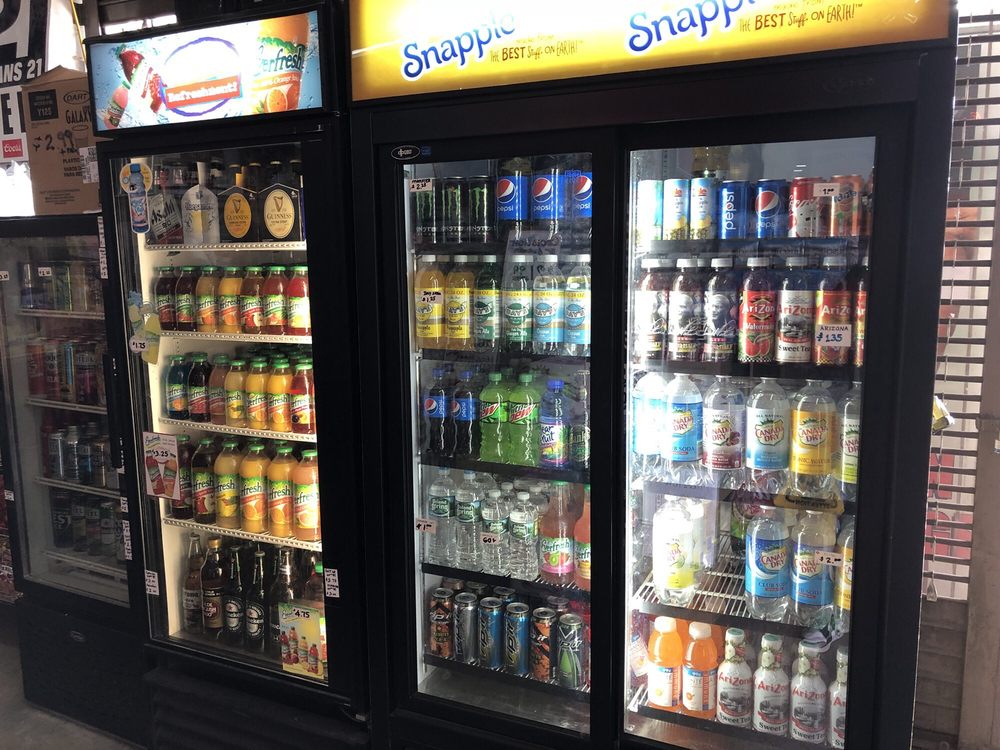 WHAT ARE ENERGY DRINKS?

Energy drinks are generally beverages that contain ingredients that are commonly marketed to boost mental performance and the overall energy of a person. Almost all energy drinks contain caffeine in order to stimulate the brain function and boost the concentration and alertness.

However, many health professionals have warned that these drinks might have harmful consequences that have put a big question mark on their safety. Energy drinks contain huge amounts of sugar and calories. Despite all the negative remarks these drinks receive, there are a few benefits of consuming them.

ALSO READ:  Ways You Can Prepare For Your First Botox Appointment

Whether people personally hate them or love them, there are individuals out there that keep coming back to energy drinks.

The first and most important benefit of consuming energy drink is the obvious one. Energy drinks can produce more energy, feelings of productivity, alertness, and wakefulness.

Energy drinks are commonly served cold. They can consume and absorbed much quicker than coffee. As you can consume it quickly, the to caffeine can get into the bloodstream quicker, providing you an instant boost.

It has been noticed that the flavor of tea and coffee doesn’t appeal to most of the people so energy drinks are quite beneficial for those who want a caffeine boost and don’t like tea or coffee. Energy drinks are generally available in a multitude of options and flavors in the market.

ALSO READ:  What People Have For Breakfast In Different Countries?

As already mentioned above, most energy drinks are served chilled and carbonated, so they have a refreshing and cool effect on the people who consume it. This is the reason which makes energy drinks more appealing than other caffeinated drinks that are generally consumed hot.

There are several sports energy drinks available on the market that offer a great way for athletes like sports person to recover quickly from exercise, because of the carbohydrates and caffeine they contain. Athletes usually prefer a light and chilled drink after exercising opposed to the hot beverage.

ALSO READ:  Everything You Need To Know About Black Coffee

So as you can see that the energy drinks provide consumers a healthy alternative to drinking sodas, coffee, tea or other traditional drinks.