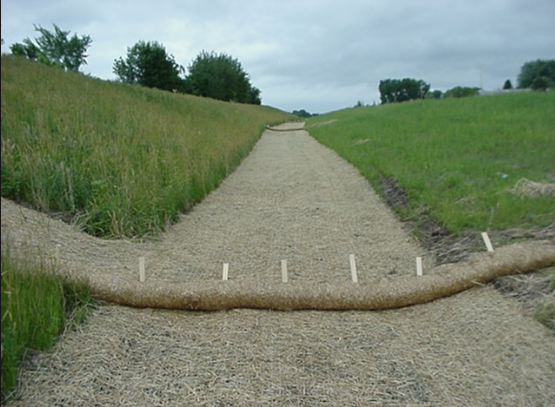 Longshore Drift: Sediments are transported along a coast at an angle to the shoreline. This occurs most frequently in the surf zone.

Attrition: Waves cause loose pieces of rock debris to collide causing corrasion or abrasion (like sandpaper).

Corrasion: Waves break on the shore or cliff face, which slowly erodes it.

Corrosion: The sea’s pH levels can directly affect erosion. If the level is below 7.0, erosion is more likely to occur.

Hydraulic Action: Wave strikes a shore or cliff face and compresses air into the cracks. The air then exerts pressure causing splintering and further cracking.

Florida’s beaches are suffering as a result of Coastal Erosion. Coastal erosion is a natural occurrence on exposed and sheltered coasts alike. Currents, waves, and sea level change directly affect erosion on the coast. While we as humans can contribute to the problem, we also can do our part to prevent it and restore our shorelines. There are a variety of erosion control techniques and methods that can be implemented to aid in saving the coastal erosions not only in Florida.

ALSO READ:  Citroen Rotating The Quality Brand And The Concept Of Divine DS