For the most part, there are two ways for an individual to become directly involved in a sexual assault or violence- that is, either being the victim or the actor. The victim is the person who is sexually violated or claiming to be sexually violated while the actor is the person accused of the violation. The victim would want justice to take its course in a legal process while the actor would defend themselves to avoid a stain on their records or being thrown into jail. The severity of crime is measured in the terms of degree and this system factors what consequences comes with a crime. Some cases may even  put an actor behind bar for life.

What is sexual assault?

Using intimidation, coercion and threat to get somebody into sex or making unwanted sexual advancement toward a them, also known as sexual harassment is termed as sexual assault. It is used to describe a situation whereby the actor obtains or tries to obtain sex from the victim without the victim’s consent. 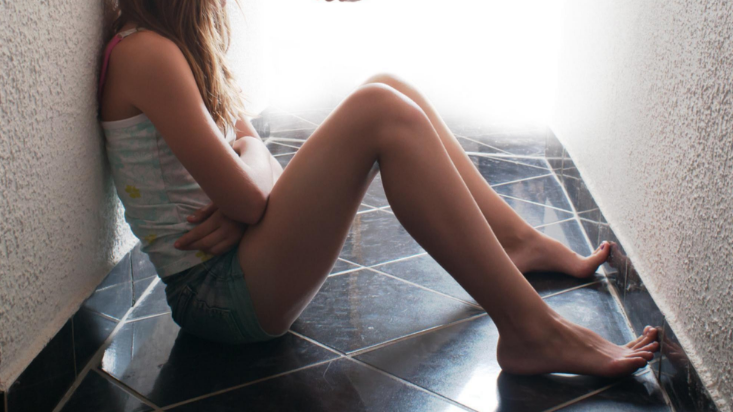 As much as criminal sexual conduct is pretty common, it begs a lot of questions considering the fact that it involves some myths which a good count of folks are not really clear about. Here are some of the myths associated with an assault.

Most folks would want to see a rape case as somebody being coerced into sex- that is, obtaining sex from a person without their volition. There is much more to that; getting sex from somebody who is unconscious or mentally unstable is also considered rape, especially if it is non-consensual.

You can’t opt out

As a matter fact, from beginning to the end, sex should be agreed upon by the parties involved. For that, even in the middle of it, a party has the right to opt out if they deem necessary. A party is expected to opt in and out when they deem fit for the fact that he or she has the right to opt in and out for sex. Denying the request of somebody to opt out of sex is considered as a violation.

That is a big myth. Men get raped. Only that when you do the measuring, you would figure out that women are being raped more than their male counterparts. One fifth of college girls in America experience assaults of different sorts while one out of thirty-three men suffer the same course.

Criminal sexual conduct is severe crime that comes several consequences and punishment. It could also leave some blotches on your record for life. That being the case, don’t play with one. If you ever get involved, consider using a good sexual assault attorney that is versed in sexual assault legal arrangements.