Google has expanded its base in European countries by launching its data center in London. So, from now on, the GCP (Google Cloud Platform) customers will be able to store their essential data in the UK itself. VP of engineering at Google, Ben TreynorSloss, said at the data centre launch event in London that this facility is the second facility after the existing European set-up in Belgium. It is being learnt that London has become Google’s 10th region. In fact, Google is all set to expand its regions in Europe and the available reports point out that the upcoming facilities include the regions such as Frankfurt, the Netherlands and Finland. 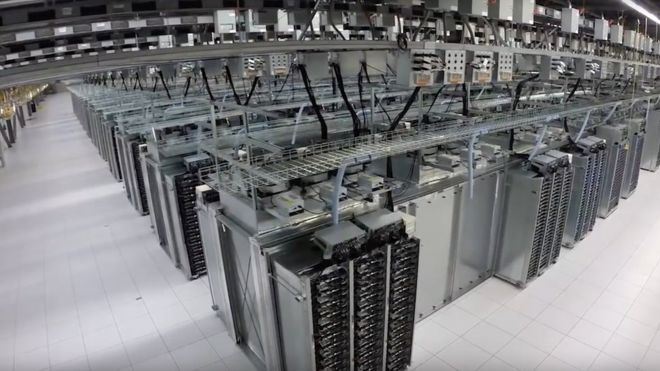 With starting of the London data center region, the GCP customers will be able to store as well as run applications. It must be reiterated at this point in time that it is the performing infrastructure that helps users to get incredible user experience. Hence, the GCP users will now be able to experience significant reduction in latency while running the workloads in the London region data center set-up. No matter whether you live in Western Europe or in British Isles, you will see a remarkable improvement in GCP user experience. In fact, multiple testing has been done by the engineers of Google and they have found out that after the initiation of data center in London and the running of apps in this facility, there has been a reduction of round-trip time latency to the extent of 40 per cent to 82 per cent than before (which means when the data center was only present in Belgium region) in cities such as Amsterdam, Edinburgh, Dublin, and of course London.

ALSO READ:  4 Ways Using A Virtual Server To Save Costs

The London data centre launch by Google has been divided into three zones. The below mentioned services are concurrently launched and the details are given below –

The most important reason why the London region data centre has been deployed is to put the control of how resource deployment can be done in the hands of the customers of Google Cloud Platform. So, the GCP users will now have the choice as well as adequate control of –

Regional –The user will have the choice to run the app as well as store data in a preferred region. A GCP customer may want to store data in London, Iowa, Tokyo, or other regions.

Multi-regional –The GCP customer can distribute apps as well as storage across multiple regions of cloud, provided they are on a given continent. Suppose, a GCP user wants to distribute both storage of data and at the same time the apps in both Belgium and London data center region. Yes, the user can do that because both the regions are located in the same region, namely Europe.

ALSO READ:  Different Apps and Their Mind Blowing Impacts On The Lives Of Students

Global – For large companies whose workforce are scattered across the globe will most certainly go with this option because it gives GCPs the ability to distribute apps as well as store data throughout the world (across the multiple data center regions located in different parts of the world). This helps the GCPs get optimal redundancy as well as performance.