Ever since mobile and web-based applications take on an increasingly central role in business and consumer market across various industries, organisations are faced with tough time finding qualified developers.

As we speak, this seemingly lack of developers isn’t confined to the U.S. but a worldwide phenomenon to hamper global economic progress. Many companies even hold back from launching new apps.

If you’re among the many in market to hire app developers, its crucial understanding market conditions, cultivate existing talent or offshore through partnerships. Always have a ready access to a pool of qualified candidates when expanding the team to gain edge over your competitors. 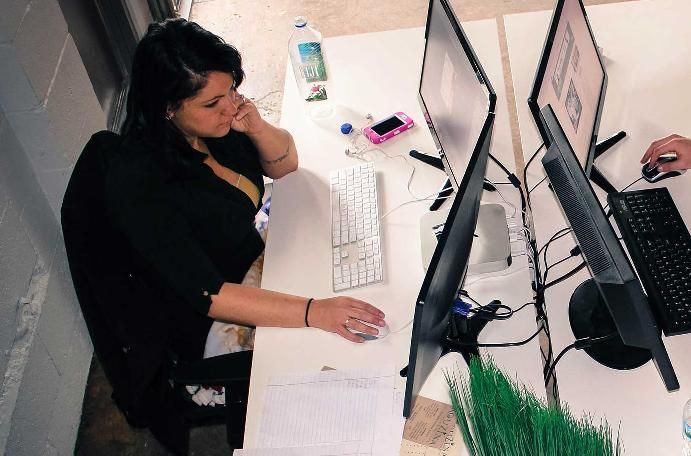 The real challenge is faced upon reaching the interview stage where you need to pick the best and brightest candidate. So here’s how to hire awesome developers that you won’t regret!

When looking for a top-class and awesome developer, technical skills are obviously important however, do remember that technical requisites change with time and evolution of advance tech. The developer’s approach to their tasks however doesn’t change.

A powerful resume’ accurately summarises candidate’s qualifications and experience but don’t take a prompt decision based on simple words. Look beyond the CV to make sure you actually hire app developers that would serve your company in an exceptional way.

Good developers backed with a little professional experience have a verifiable track record and you can actually get a sense of their approach and style by the applications they’ve developed.

Some of the hiring managers simply refuse looking at developers who lack experience and if you’re one of those managers, you might overlook an exceptional talent that’s just waiting to be discovered.

New and savvy developers are eager for experience and they can actually take the project a couple of extra miles; all the way to the winning streak! Not to mention their knowledge about the latest trends and technologies which you’ll find most amazing throughout the period.

So hire app developers who can prove their work without all those silly excuses that even some experienced ones lay on the table.

Indeed, software development requires exceptional technical knowledge but not at the expense of soft skills. An exceptional developer is one who creates super powerful and amazing apps while communicate to customers and clients in a professional and fluent way that details are clearly understood at both ends. And you’ll come to know whether a developer is a good communicator or not during the interview phase.

App development is all about delivering an interactive product of value to end users be it information, tools or any other feature to make their life easier. This is what we know as user-friendliness and a must to understand by all developers so make sure you put in some questions that identify whether the candidate respects end-users or is simply engaged in coding.

ALSO READ:  How To Ensure Privacy and Online Security Away from Home