Whatever our general dispositions may be, we are all subject to life’s vicissitudes and the possibility of feeling down. Some days, the singing of the birds and the play of the sunlight on the dewy grass fills us with a sense of delight that borders on exhilaration. At other times, we can’t escape a general feel of negativity pervading our senses, thoughts, and emotions. Some ignorant folks might claim that, when we’re feeling down, it’s a result of our own attitudes and we just have to “get over it.” In reality, however, there are physical, health-related issues that determine many of our emotions. Here are four medical causes of feeling a bit down. 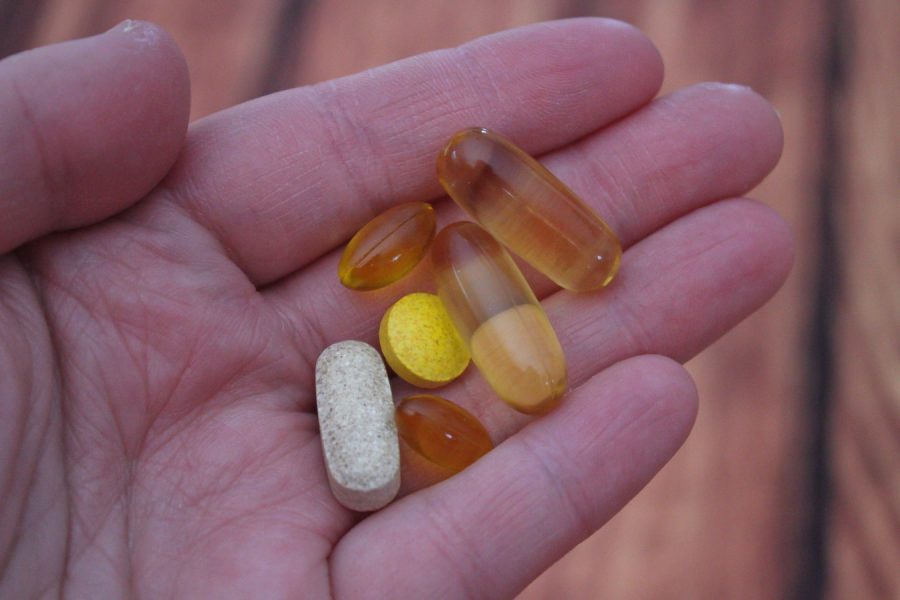 Hormones, produced by the body’s endocrine glands, play a major role in the establishment of our moods. Sometimes fluctuations in the levels of hormones can cause depression or feelings of sadness. This is why, for women, the premenstrual period often brings a sadder mood. Medications, such as low testosterone medication treatment, can be used to achieve hormonal balance.

Chemicals in the Brain

While we share the same brain structure, every individual has different brain chemistry, which in turn affects our emotions. Typically, neurotransmitters like serotonin and norepinephrine are associated with an elevated mood (which is why most antidepressant drugs target them), although recent research has suggested that the chemical galanin also has an important role to play, with individual brains processing it differently.

Research suggests that weather plays a major role in our mood. Seasonal affective disorder describes the most extreme cases, in which the winter months and the associated lack of sunlight bring on the fatigue, loss of appetite, and deep sadness of depression. But even in people who do not suffer from this disorder, the winter is associated with increased sadness, while the summer brings greater joy.

A shortage of vitamin D in the body has been consistently linked with a greater chance of depression. Most people are deficient in this crucial vitamin, likely because of poor nutrition or inadequate exposure to the sun. While sunlight can cause harmful skin damage, it can also, in small amounts, raise your levels of Vitamin D and, potentially, improve your mood.

We all have bad days. Now, you know some of the health-related causes of feeling blue. Always take mental health seriously, and reach out for care if you or a loved one needs it.

ALSO READ:  Business Expert David Highbloom Shares Details About Its Safety and Health Program and Survey For Vaccination Against COVID-19