Women are particularly susceptible to having low self-esteem, which is when they feel negatively about themselves without cause. When there is addiction involved, it can often be as a direct result of a poor self-image and driven by a need to self-medical with drugs or alcohol. At the core of poor self-esteem in women is an emotional and psychological belief that failure is inevitable and humiliation will follow any attempt to participate on a social or caregiving level.

Low self-esteem can be detrimental in women’s addiction treatment because it often spurs withdrawal in the sufferer so they don’t have to face the risks of others knowing of their issues. There is significant social stigma facing women with addiction problems, particularly if they are in a caregiving role and the stress, pressure, and isolation judgmental opinions cause, can contribute further to their substance or alcohol abuse, sinking them further into addiction. 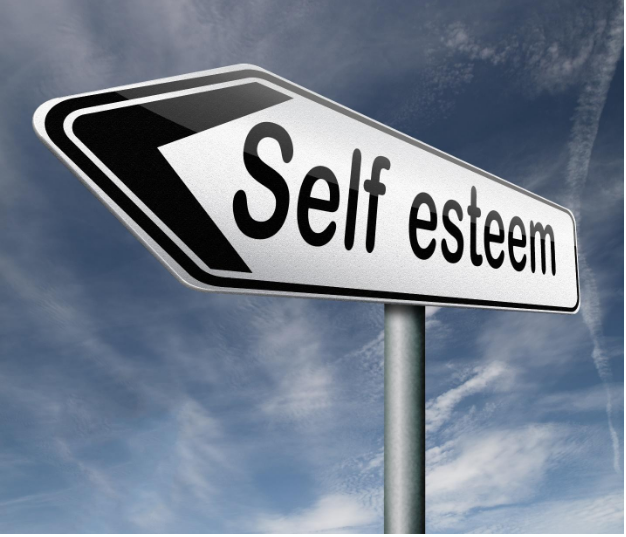 Some of the signs of low self-esteem are as follows:

How Low-Self Esteem Increases Propensity for Drug Use in Women

ALSO READ:  Repair or Replace? 7 Tips to Save Money On Your Vehicle

Feelings of being inadequate and ineffectual are significant for women with self-esteem issues and reflect more of a build up to responses to difficult situations in the past rather than a clinical illness. Nevertheless, poor self-esteem is considered a chronic although low-level form of depression which is not responsive to antidepressant medications. Women’s drug treatment allows patients to address the specific feelings relating to poor self-esteem which often requires intensive and group counseling and therapy.

The challenges that women who abuse substances or alcohol face when they have a poor self-image are met effectively by women’s addiction treatment, where counseling and therapy can get to the heart of the matter and effectively treat women for the underlying emotional issues alongside and simultaneously with drug or alcohol rehabilitation.

Factors that Prolong Addiction Treatment for Patients with Low Self-Esteem

Seeking Professional Treatment for Women with Negative Self-Image and Addiction

Women are often more effective in recovering from addiction when they have attended a single-sex, female-only recovery and rehabilitation center. This is because women communicate their most personal issues and concerns more openly when in the company of other women. Women only rehab also builds and reinforces among patients in the same program, where similar life experiences bind them together in an exclusively female environment.

Speaking openly and frankly with professional addiction therapists who are also women is made easier by the mutual understanding of counselors and other patients alike. Female addicts respond well to treatment when in a non-judgmental environment, particularly because of the social stigma that exists outside the rehabilitation center. Women-only treatment is designed to arm women with all the unique tools and coping mechanisms they need to take them through rehabilitation successfully.